Using an automatic email sign-off could be considered proof of signature in some cases. Lodders’ dispute resolution specialist, Vicky Khandker,… Using an automatic email sign-off could be considered proof of signature in some cases.

The County Court has ordered that an automatically generated email sign-off will be considered proof of signature for land contracts. This is provided that the common law rules of contract formation, as well as section 2 of the Law of Property (Miscellaneous Provisions) Act 1989, are both complied with.

It had previously been stated in Firstpost Homes Ltd v Johnson [1995] 1 WLR 1567 that a signature must be written by the parties in their own hands upon the document. Since then the question had arisen in Green (Liquidator of Stealth Construction Ltd) v Ireland [2011] EWHC 1305 (ch) as to whether or not a string of emails could create a contract. Although, in that particular case, the court ruled that it did not, it was left open that in a different situation it could have created a contract.

Power to create a contract

On 3 September 2019, the Law Commission published its report entitled, “Electronic execution of documents” (Law Com No 386). The report confirmed that an electronic signature is capable of being used to execute a document including a deed, provided that the person signing the document intends to authenticate the document, and any formalities relating to execution of that document are satisfied.

Just two weeks later HHJ Pearce sitting in the Manchester County Court delivered judgment in Neocleous v Rees [2019] EWHC 2462 (Ch). This case concerned settlement of a right of way dispute in the First-tier Tribunal. The parties’ solicitors agreed terms by telephone, which were then confirmed by email. One of the parties subsequently sought to resile from the agreement, on the basis that the email exchange did not comply with section 2 of the 1989 Act.

The reasoning behind this was as follows:

The court also considered, in this case, that the fact that the sender had typed “Many thanks”, showed intention to associate himself with the specific contents of that email and, furthermore, that this case differed from Firstpost, due to the fact that the signature appeared at the end of the email, as is conventional for a signature, rather than at the top of a letterhead, as was the case in Firstpost.

This case was heard in the County Court, and as such does not create a binding authority. However, it is important to be aware that using an automatic electronic sign-off could be capable of demonstrating authenticating intent, therefore, terms such as ‘subject to contract’ or similar should be used, unless you have an actual intention to create a binding contract.

This blog is for information and entertainment purposes only and does not constitute legal advice. If you require any further information about this case, or any related issues, please do not hesitate to contact Victoria Khandker, or any other member of the Dispute Resolution Team. 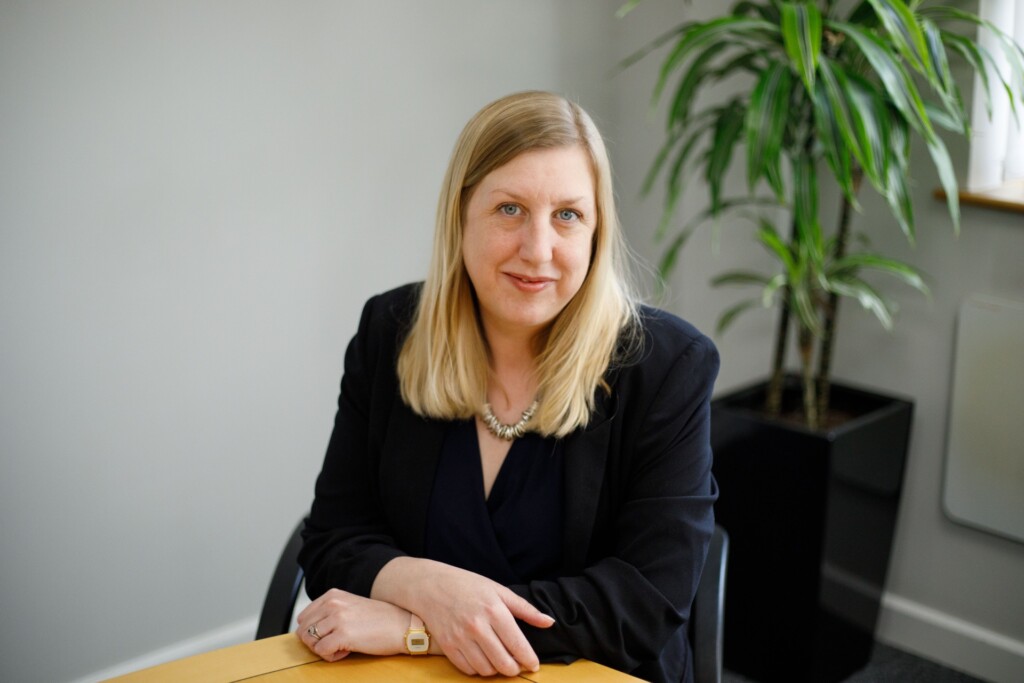