Can a local highway authority manage parking and traffic, such as painting yellow lines and enforcing parking restrictions, on a…

Can a local highway authority manage parking and traffic, such as painting yellow lines and enforcing parking restrictions, on a non-publicly maintainable highway?

A non-publicly maintainable highway is rare. A ‘highway’ is a road or path which is open to the public. In almost every case, such a highway will be maintainable by the highway authority, at the cost of the taxpayer.

However, there are instances of a road becoming a highway without it also becoming adopted, and it therefore remains maintainable by a private person or company. For further information, see Practice Notes: Highways—adoption agreements and Definition and classification of highways.

Sometimes, as in the case of roads within housing estates built before 1959, due to an anomaly in the legislation, they are maintainable by no one. Therefore, members of the public may find themselves passing along highways which are in a poor state of repair, but that the local council is not responsible. If the local council is not required to maintain the road, can that same council also avoid responsibility for managing the use of the road?

The key pieces of legislation are The Road Traffic Regulation Act 1984 (RTRA 1984) and The Road Traffic Act 1988 (RTA 1988). This legislation gives power to the ‘traffic authority’ (which, to all intents and purposes is the same as the ‘highway authority’, see RTRA 1984, s 121A) over any ‘…highway and any other road to which the public has access…’. From this, it follows that road traffic offences can be committed on private roads to which the public has access, such as hospital or supermarket car parks. It is also long-settled law that roads within private housing estates fall under the authority of RTA 1988 if they are commonly used by the public, despite the presence of notices stating that they are ‘private’. In the same way, the lanes at Dover Docks used by lorries waiting for the ferry are very much private, but are wholly within the authority of RTA 1988. For further information, see: DPP v Coulman 1993 (not reported on LexisNexis®).

A small private office car park would not be governed by RTA 1988 because the public have no meaningful access to it. RTRA 1984 gives powers to the ‘traffic authority’ to make traffic regulations for any road (which includes both highways and any other road) in order to avoid damage to the road or danger to road users. This enables the authority to control the type of vehicle which uses the road, and which type of vehicle can park on it.

It is also worth bearing in mind that parking on a highway is technically an offence, as it causes an obstruction. However, it is generally accepted that no offence is committed if the highway is not actually obstructed. Practice Note: On-street parking orders opens with the words:

‘Parking a vehicle on a highway is at common law an obstruction of the public right of passage, but stopping has always been allowed for loading and unloading the vehicle and (for reasonable periods) during meal breaks or in case of mechanical breakdown. In any event it is arguably not a real obstruction (ie not a nuisance at common law) if there is plenty of room to get past the parked vehicle. The Road Traffic Regulation Acts solved the problem by authorising some local authorities to permit on-street parking. With the permitting came control and then parking charges.’

This means that the traffic authority can impose parking restrictions, with the consequent yellow lines, on any road open to the public—which includes un-adopted highways. The power to permit parking is a power to regulate and to prohibit parking. As an aside, this power only applies to roads open to vehicles, so does not apply to footpaths, bridleways or cycleways.

Therefore, provided that the un-adopted road can be shown to be a highway or a road commonly used by the public, the local highway authority can manage parking and traffic.

This article was first published by LexisNexis. 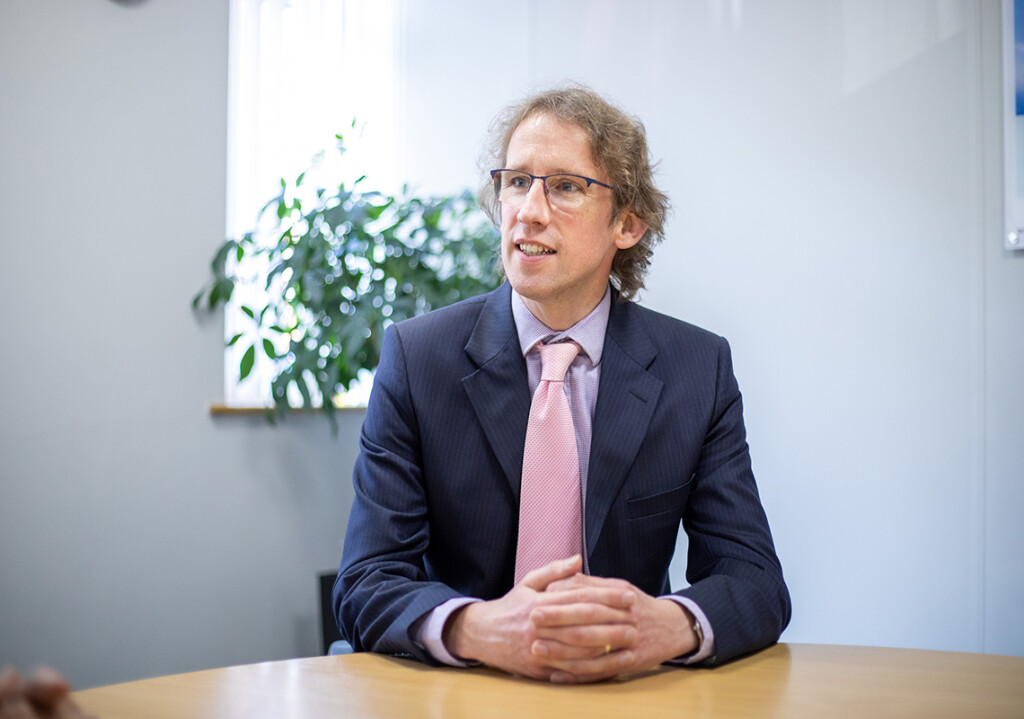