Lodders’ senior partner Martin Green has been recognised for his expertise in Personal Tax and Law by one of the oldest and most respected lawyer ranking services in the world.

The 2022 Edition of The Best Lawyers™ in the United Kingdom recognises the professional excellence of lawyers in 83 practice areas, with the lawyers named in it selected by their peers.

A specialist in tax, wills, trusts advice and estate and inheritance tax planning, Martin has been Lodders’ Senior Partner since 2015.

He joined Lodders in 1988 from Pinsents, Birmingham, and has since overseen the growth of the firm’s Private Client department into one of the largest and most highly regarded teams in the Midlands.

As well as the latest accolade in the 2022 Best Lawyers ranking – the 10th edition of guide, released this month (June 2021) – Martin has been consistently recognised as a leading private client lawyer by The Chambers Guide to the UK Legal Profession – which describes him as ‘hugely respected’ and ‘superbly creative’ – and by the Legal 500, with the latest edition describing him as ‘technically excellent’.

Martin is also recognised as a ‘notable practitioner’ by the Chambers High Net Worth Guide, which praises his ‘professionalism, knowledge, and strong client relationships’.

Of being named in one of the UK’s best lawyers, Martin says: “The Best Lawyers publication is the oldest lawyer ranking service in the world. For 40 years, it has assisted those in need of legal services to identify the lawyers best qualified to represent them. It is a great honour to be included in the latest edition and within such an impressive roll call of UK lawyers.” 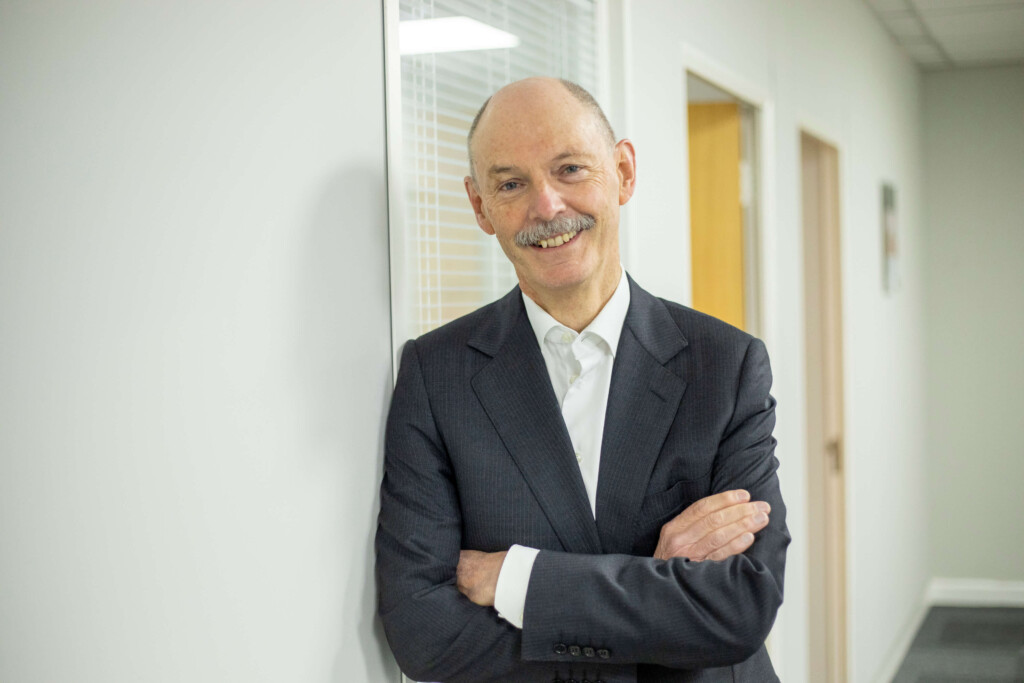