Following the huge success of their previous virtual comedy night, the Lodders Charitable Foundation is joining forces again with Comedy…

Following the huge success of their previous virtual comedy night, the Lodders Charitable Foundation is joining forces again with Comedy at Work – but this time it’s live and in-person.

With help from local company Comedy at Work, the night will bring together a mix of comedy talent.

The evening’s MC is Warwickshire local Elliot Powell, the resident MC at Comedy at Work’s highly successful monthly night at Warwick’s Revive.  Headlined by seasoned international comedian Sully Sullivan, who has performed all over the world and completing the line-up is ‘master of dead-pan Ben Lund, described by critics as a young Jack Dee’, Birmingham-based comic Sachin Kumarendren who is hailed as being ‘destined for great things within the UK’s comedy circuit’, and ‘rising star’ Sam Day who gave up her job as a partner in a global accounting firm to pursue a career in comedy.

Monies raised on the night will be divided between local charity the Henley Hub and the Lodders Charitable Foundation.

The Henley in Arden Hub is entirely self-funding. It strives to benefit the local community to advance education and provide facilities for recreation and leisure time to improve the conditions of life for the residents and safeguarding the community. The Hub is open from 9.00am to 9.00pm five days a week with additional weekend activities. Its team also provides a 24-hour helpline and free IT support network.

Comedy at Work and the LCF

Tickets for the Comedy Night can be booked and purchased online by clicking here. We're delighted to invite you to join us for the… 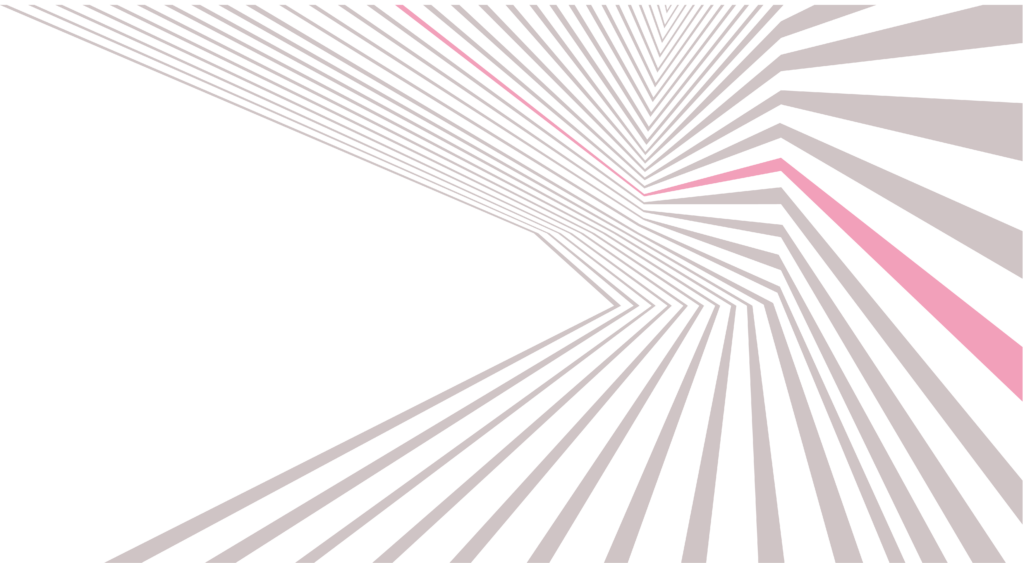 Join us at Mallory Court Hotel on Monday 20 June… 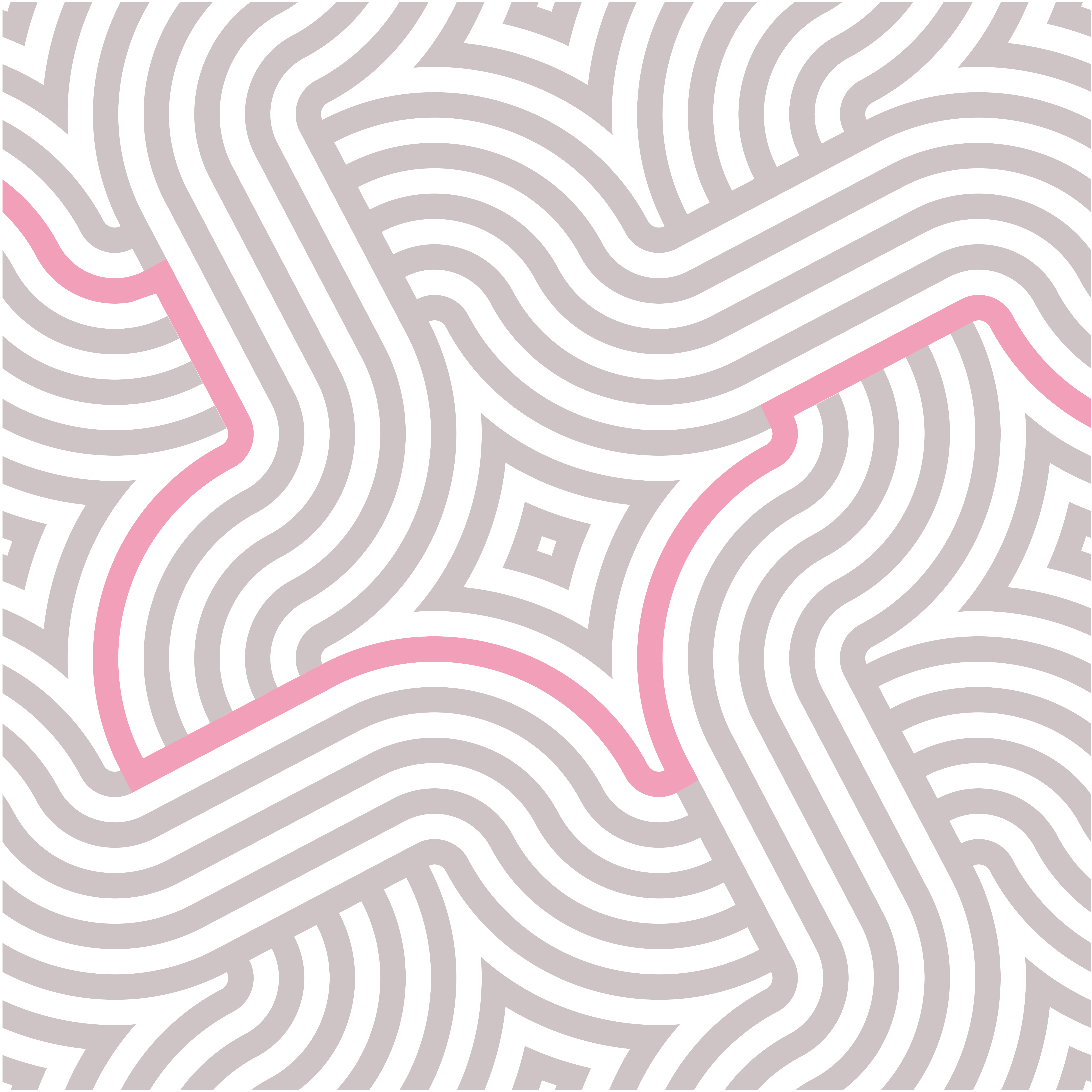 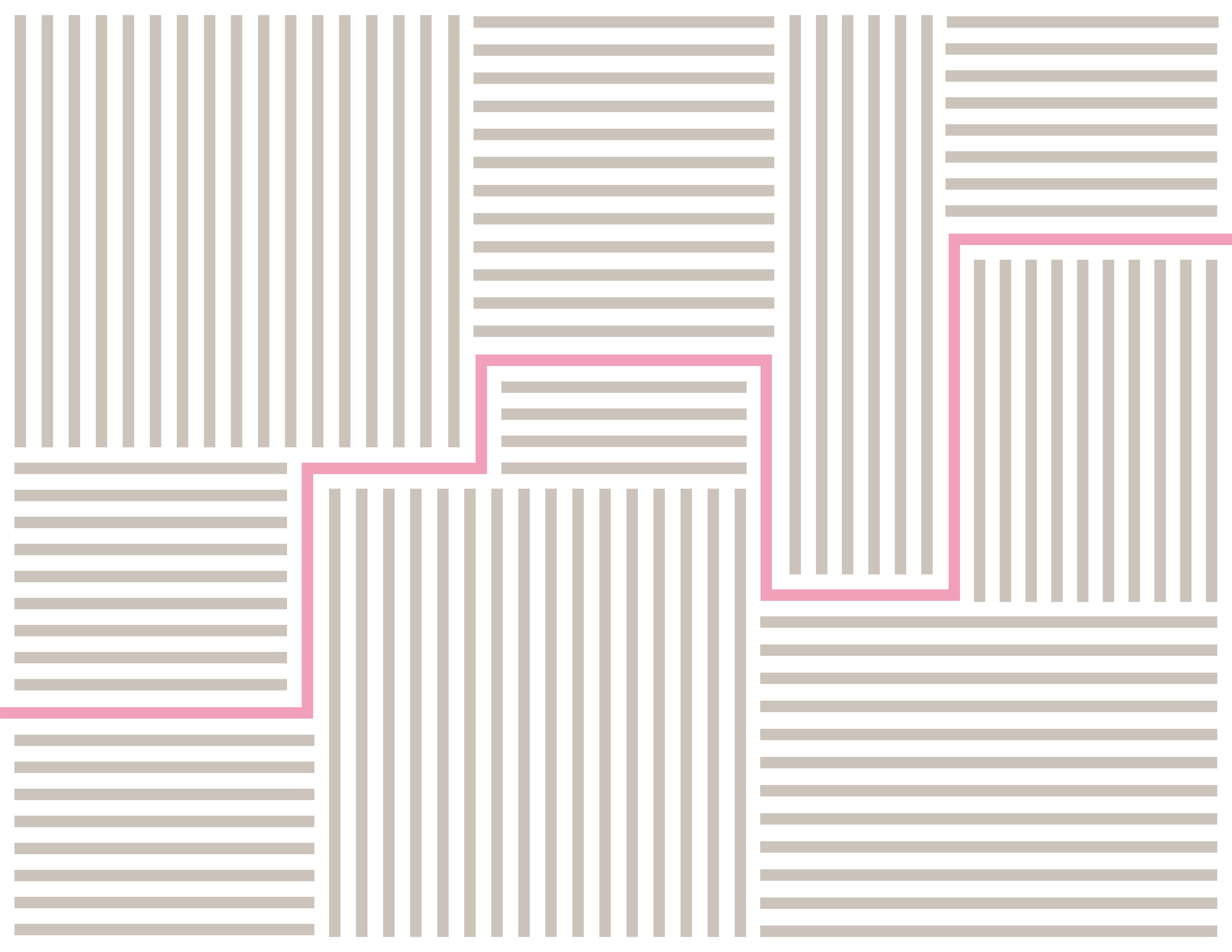 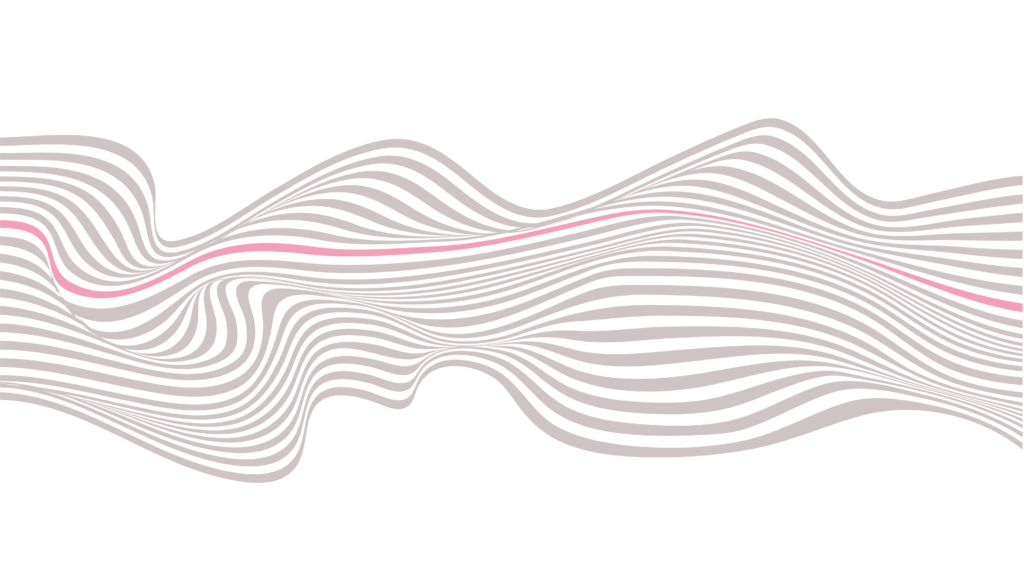 Join us at the Kenilworth Show

The Kenilworth Show show is a firm favourite and an… 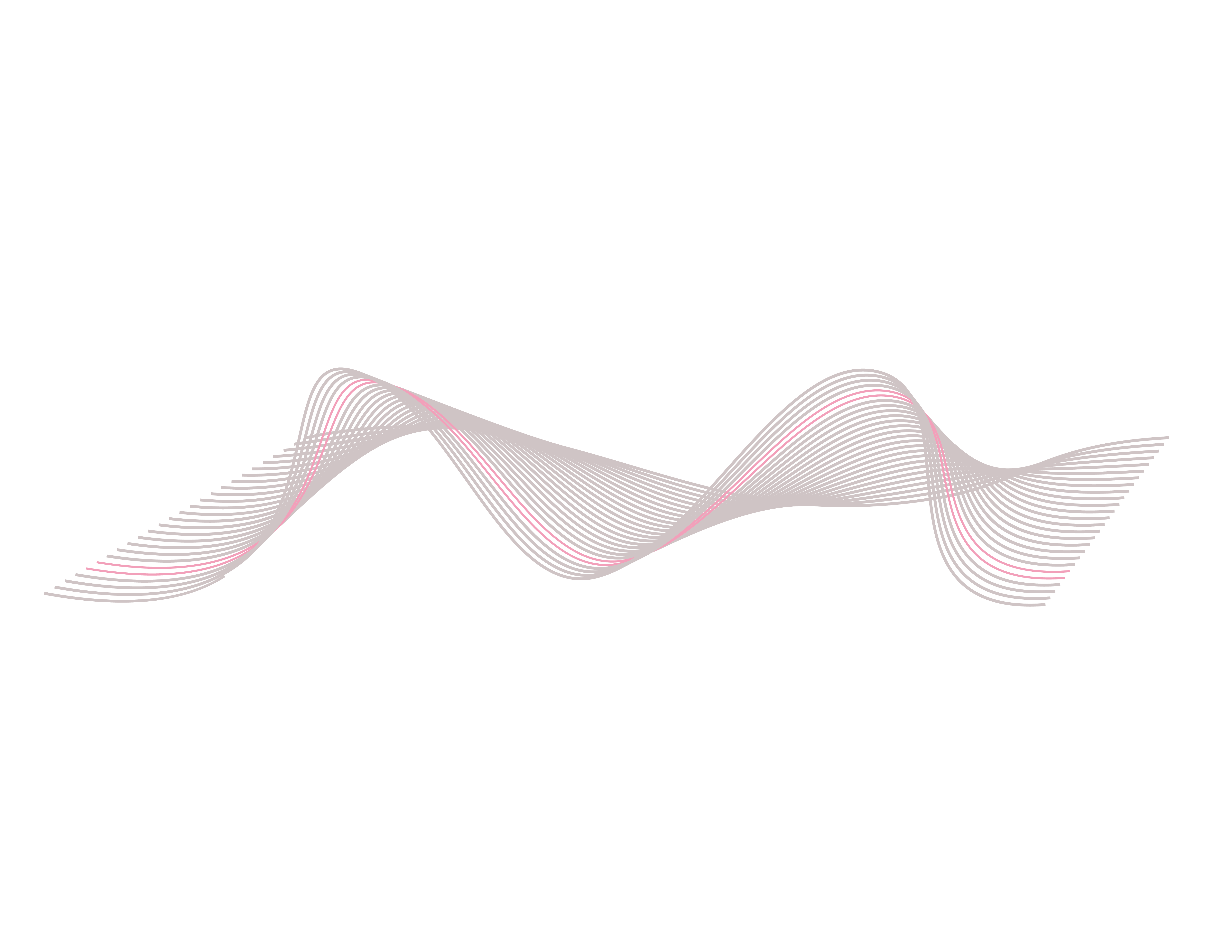 Webinar: Caring for the elderly and vulnerable